Simon qualified as a solicitor in 1990 at Pannone in Manchester.  His chosen field was Commercial Litigation. His role as a fee-earner gradually evolved into first a mixed fee-earning / marketing / management role and then into a solely marketing and management role.

He became head of various teams, Marketing Partner, Director of Business Development, and part of the Management Team at Pannone. He also launched the Connect2Law network for law firms.

In 2007, Simon became Managing Partner at Darbys Solicitors. Based in Oxford, the firm made a trading loss in 2007 but after going a long way backwards – and during the credit crunch – the firm emerged to have its most successful year ever in 2010. In 2013 it was the country’s fastest-growing law firm.

In 2016 Darbys was acquired by Knights Professional Services. Simon joined the merged organisation as Client Relations Partner. He later exited to form McCrum & Co, a management consultancy for law firms.

He has been busy since the start, helping law firm strengthen what he calls the “Foundations for their Future” and then using those foundations as a platform for real growth. 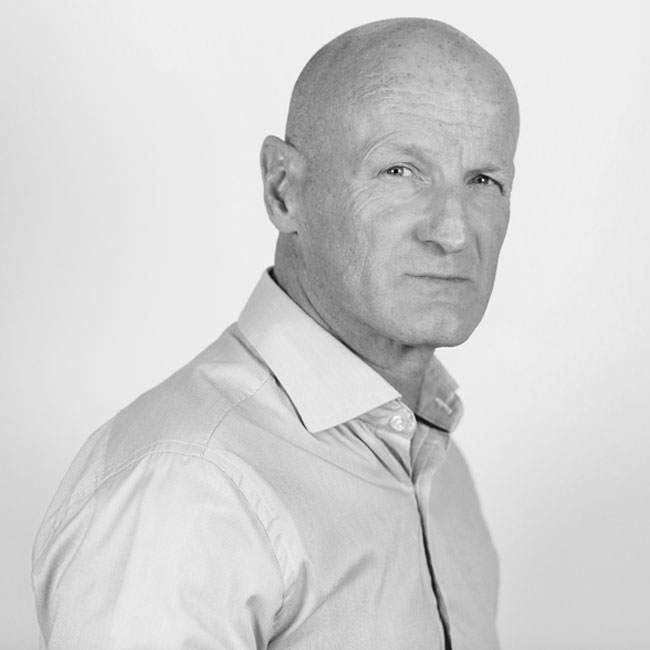