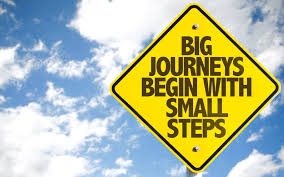 In the sixth part of his Pricing Transformation series, Richard Burcher explains why law firms should focus on generating short term wins during a pricing improvement project and why they are vitally important and beneficial.

While many law firms have over the last few years begun pricing improvement initiatives, many have failed to realise their potential and in the most disappointing and frustrating examples, they have eventually reverted to type entirely, losing all of the gains originally achieved. There is good reason for that. It’s hard. The rewards are significant but if it was easy, everyone would have done it a long time ago.

So, we have decided to provide firms with a roadmap which will greatly increase the prospect of durable and sustainable improvements. In doing so, we have developed a law firm specific model which draws on the work of John P Kotter, Konosuke Matsushita Professor of Leadership, Emeritus, at Harvard Business School. Professor Kotter is widely regarded as the foremost international authority on the topics of leadership and change.

In this series which will span 8 weeks, we will set out the 8 steps to a successful law firm pricing improvement initiative. Previous posts have covered:

Step #1 – Creating a Sense of Urgency

Which brings us to…

Major change takes time, sometimes a great deal of time. And a pricing improvement project in a law firm is no exception. Disciples of the initiative will often stay the course no matter what happens. But most of the rest of us expect to see convincing evidence that all the effort is paying off.

Non-believers have even higher standards of proof. They want to see clear data indicating that the changes are working and that the change process isn’t absorbing so many resources in the short term as to endanger the organisation or compromise other initiatives.

The benefits of short-term wins

Short-term wins are vitally important and beneficial in at least six ways. They:

In order to be effective, a good short term win has at least three characteristics;

There are many metrics that could form the basis for short-term wins. It is generally easier to stick to the most common ones that are already well understood and which, if the project is being rolled out successfully, will move in the right direction. These are the KPIs to which partners and management often attach considerable importance. Get these to move in the right direction and you’ll have people on side pretty quickly.

Depending on the size of the firm, there may well also be merit in running a proof of concept program for several months in one part of the firm or practice area or a smaller office.

In our blog post earlier in this series Step #2 – Creating a Guiding Coalition we dealt with the importance of getting the right mix of leadership and management. This observation holds true across the entire project but is just as important at a micro level when it comes to generating short-term results as the following diagram shows. 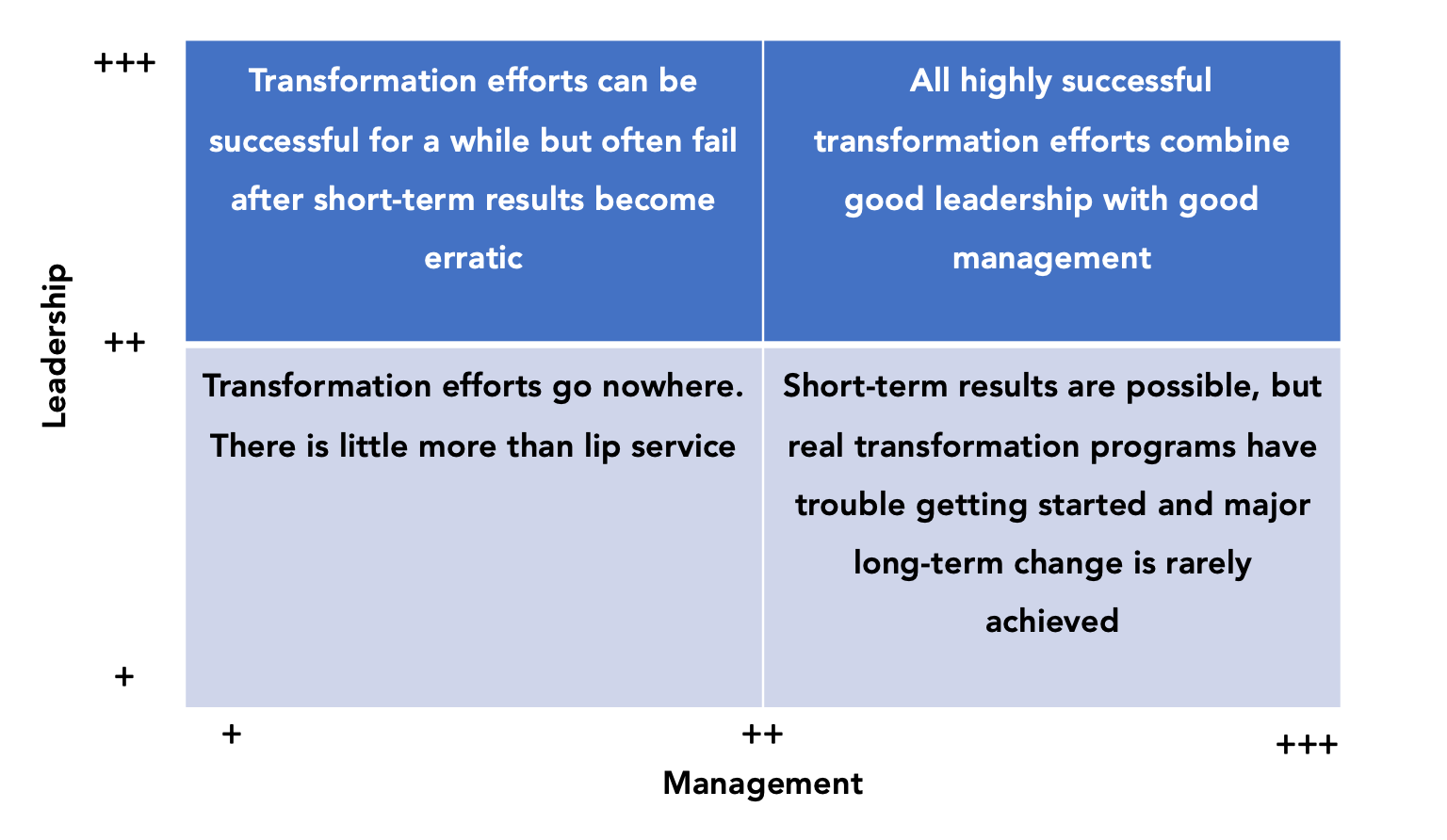