In the final installment of his Pricing Transformation series, Richard Burcher advises on how law firms can anchor the new approaches they are taking to pricing in the culture of their law firm. 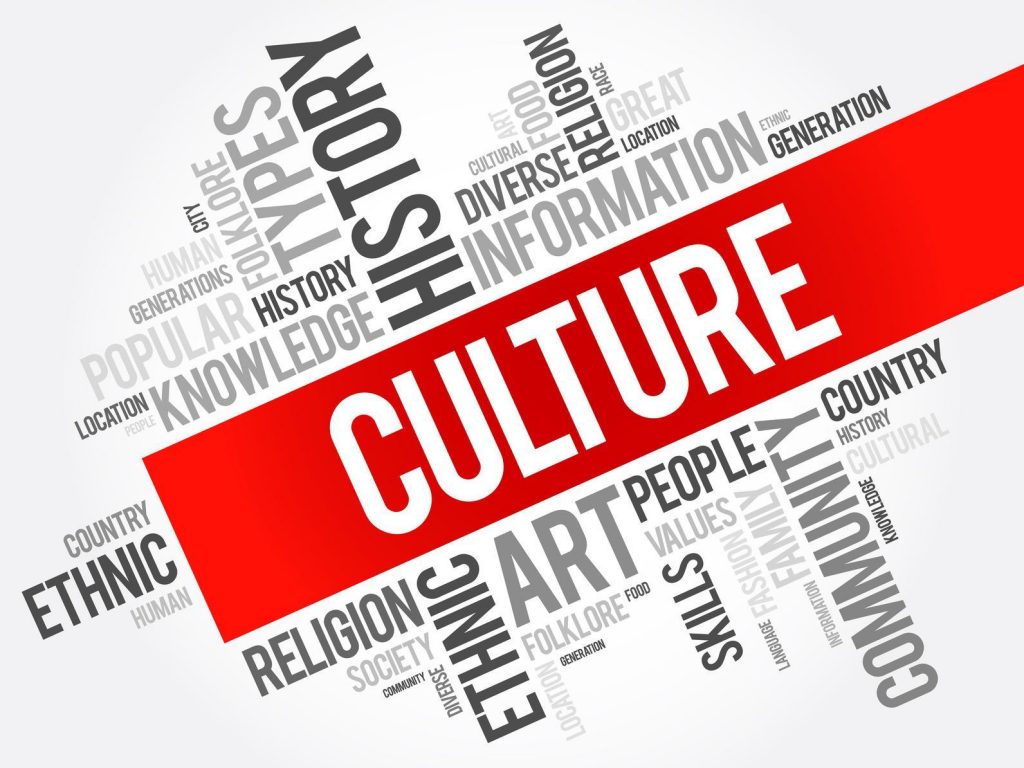 While many law firms have over the last few years begun pricing improvement initiatives, many have failed to realise their potential and in the most disappointing and frustrating examples, they have eventually reverted to type entirely, losing all of the gains originally achieved. There is good reason for that. It’s hard. The rewards are significant but if it was easy, everyone would have done it a long time ago. So, we have decided to provide firms with a roadmap which will greatly increase the prospect of durable and sustainable improvements.

In doing so, we have developed a law firm specific model which draws on the work of John P Kotter, Konosuke Matsushita Professor of Leadership, Emeritus, at Harvard Business School. Professor Kotter is widely regarded as the foremost international authority on the topics of leadership and change.

In this series which will span 8 weeks, we will set out the 8 steps to a successful law firm pricing improvement initiative. Previous posts have covered:

Step #1 – Creating a Sense of Urgency

Which brings us to the last of the 8 steps…

Culture refers to norms of behaviour and shared values among a group of people. Norms of behaviour are common or pervasive ways of acting that are found in a group and that persist because group members tend to behave in ways that teach these practices to new members, rewarding those who fit in and sanctioning those who do not. Shared values are important concerns and goals shared by most of the people in a group that tend to shape group behaviour and that often persist over time even when group membership changes.

In recent years law firm leadership has recognised the importance of consciously directing and influencing culture and most people in a firm tend to have a reasonably good sense of what the norms of behaviour and shared values are.

So, what does this have to do with pricing? In our view, at least two things; attitude towards money and firm’s meritocracy structures.

The extremes of attitude towards money in the profession is profound. At one end, there are partners who consider that the practice of law isn’t a job or a career or a business or even a profession. For them it is a calling. Making money from it is a necessary by-product and they often feel that they are overpaid for what they do.

At the other end of the continuum there are those who consider that the practice of law is simply another form of commerce and they aspire to maximising their income almost regardless of any other consideration.

Conflict becomes almost irreconcilable when the partnership consists of a broad church at partnership level that sits at opposite ends of this continuum and every position in between. A practice group head responsible for departmental KPIs and whose personal approach to pricing and profitability is voracious, is going to have little tolerance of colleagues who tend to take a more philanthropic view of their work and readily concede discounts, write-offs and other concessions.

A firm can have a culture that actively encourages open and transparent communication with clients and yet when it comes to pricing, most partners may do their level best to avoid a frank and forthright conversation on the topic, let alone initiate it or re-engage in a timely manner when necessary. Why? Because there is a cultural discomfort with talking about money.

When new practices that are introduced as part of a pricing transformation effort are incompatible with the relevant cultures and norms of behaviour, they will always be subject to potential regression.

The conventional wisdom used to be that the first step in a major transformation is to alter the norms and values. After the culture has shifted, the rest of the change becomes more feasible and easier to put into effect.

Contemporary thinking has however turned that on its head. Culture is not something that you can manipulate easily. Attempts to grab it and twist it into a new shape never work because you can’t grab it. Culture changes only after you have successfully altered people’s actions, after the new behaviour produces some group benefit for a period of time and after people see the connection between the new actions and the performance improvement. As a result, most cultural change happens in the final stage of the process that we have outlined, not stage one.

The second major cultural challenge is that the broader cultural issues segue into the firm’s meritocracy structures; how it acknowledges, rewards, holds accountable, promotes and otherwise links a person’s remuneration and upward trajectory within the firm with their performance expectations.

In this regard, firms are riddled with anomalies and conflicting messages. It is beyond the scope of this short blog to outline them all, but two examples specifically relating to pricing illustrate the point.

1) In our view, firms have an unhealthy preoccupation with revenue as opposed to profitability. This occurs both at a macro firmwide level and also at an individual fee earner level. At the end of the day, law firms are just another form of commercial enterprise and exist to trade profitably. One would imagine therefore that most of the emphasis would be on measuring and surfacing in a very visible way, profitability by practice area, office, team, sector, fee earner, client and matter.

However, it remains altogether too common for partners to have little if any idea of the gross profit margin on an individual piece of work no matter the size of the fee. The end result is that partners take pride in and are frequently rewarded based on gross fee levels. We are all aware of the old business cliché about what gets measured gets done. If that is the case, why isn’t there a much greater emphasis on profitability? We have previously written more extensively about this in Pricing & the Pavlovian Response.

2) Most fee earners and law firms are assigned billable hours targets. But how do you reconcile that with incentivising people to optimise gross profit margin or encourage them to avoid huge write-offs because they have thrashed their timesheets to death, a particular peril on jobs where there is a fixed fee?

It is not the fee earner’s fault. On the one hand, they are determined to hit their billable hours target to obtain their supervisor’s approval and possibly even a bonus, but on the other hand they have little or no understanding of whether the work they are doing is profitable or not and they are certainly not incentivised or rewarded for hitting certain profit margin levels.

Imagine a very different world where their remuneration is closely linked to profitability. Suddenly, all the work would be done as efficiently and as effectively as possible, processes would be streamlined, the work would probably be turned around faster, there would be less duplication and wastage, few if any write-offs etc. In contrast, incentivise and measure billable hours and no one should be surprised when you get just that – mountains of billable hours and an average write-off rate of 15% of all billable time.

Realistically, step eight in the transformation process requires a critical look at cultural impediments to not only effecting short-term change but more importantly, sustaining it over the long haul.

Both attitude and behaviour change typically begin early in the transformation process. These alterations then create changes and practices that help a firm produce better services at lower cost. But only at the end of the change cycle does most of this become anchored in the culture.

This article can also be read on the Validatum website by clicking here.