Who is Responsible for Profitability in Your Firm? (first published on Validatum 13 September 2021)

In an article first published on Validatum, legal pricing expert Richard Burcher discusses the concept of profitability and considers who the responsibility falls to. 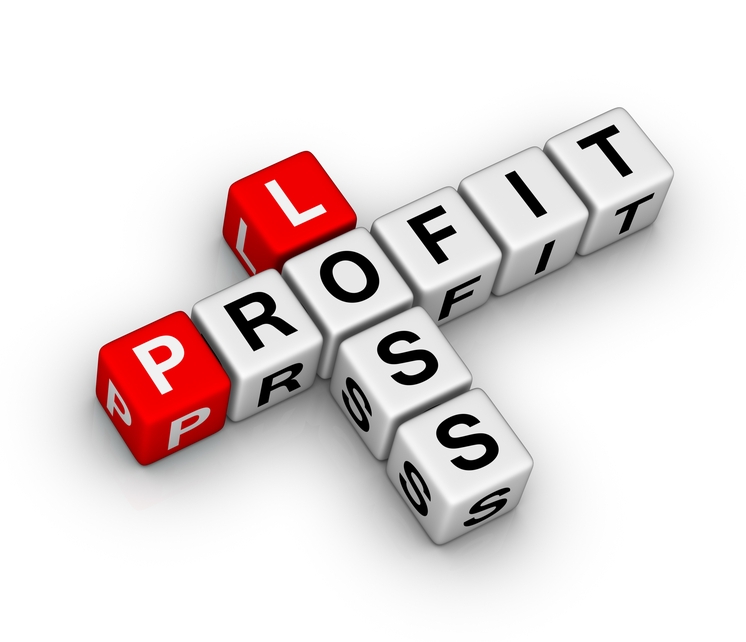 Unsurprisingly, 70% of managing partners currently find themselves staring at the ceiling in the wee hours over ‘Financial Performance’. To say nothing of the fact that as the Financial Times reported recently – Pandemic Widens Gap Between Law Firm Winners & Losers (pay wall), the delta between the firms that will prosper in the new environment and those that will flounder is widening dramatically.

Of course, the phrase ‘financial performance’ encompasses a multitude of sins, but I want to set aside all the usual distractions and focus on one metric only – frankly, the only one that matters. The firm’s raison d’etre – profit.

It goes without saying that profit is by no means a law firm’s only purpose, but the others are irrelevant or unattainable if the firm can’t operate profitably.

I recently had a bit of a literary meltdown on LinkedIn (attributable solely to cumulative lockdown frustrations you understand), about many firm’s inability or refusal to grasp the difference between revenue and profit. My frustration was even picked up by Bloomberg Law.

And when I talk about profitability, to be clear, I am not just speaking of overall firm profit. Rather, the constituents of that firm-wide profit. The building blocks. We can’t just wish it were so. We have to micromanage the individual components, and that means understanding the profitability of each office, fee earner, practice group, sector, team, client, work-type and individual matter. If we get those right, firm-wide profit will inexorably rise. As my grandmother used to say, ‘look after the pennies and the pounds will look after themselves’.

It is also important to draw a distinction between gross profit and net profit. For the sake of consistent taxonomy in this article and notwithstanding that it does not accord with pure accounting definitions; gross profit is what’s left of the paid fee after allowing for the salary costs of those fee earners that worked on the file. In most firms, every fee earner, (including equity partners if you are going to do it properly) is allocated a cost rate which is set off against the fee recovered. Net profit in a firm is what is available for distribution, debt reduction and reinvestment.

So, now we are (hopefully) agreed that profit is important at a granular level, whose responsibility is it? To answer that question, we must ask a precursor question – who in the firm has the ability to influence profit, for better or for worse?

Answer: The Finance Director, the commercial finance team, HODs and the operations board?

WRONG. Their role is extremely important, particularly the pricing director if you have one, but it is actually and more importantly within the gift of every single fee earner from the head of department supervising the firm’s largest practice group, to the most junior NQ or paralegal to either enhance or trash the profitability of each job.

And here is where the distinction between gross profit and net profit becomes important. No individual, regardless of experience, qualifications or seniority can do much about net profit (no salaried partner or associate determines the firm’s premises costs for example), but they can hugely influence gross profit. What do I mean?

Well, count the ways fee earners can torpedo the gross profit on a job;

To be fair, no small part of the problem is that many partners tell us that they have absolutely no visibility into the profitability of a job at the outset when constructing a proposal and no idea how profitability is tracking in real time as the job unfolds. If they do have any visibility, it’s often way too late to influence the outcome.

The supermarket industry operates on a net profit margin of 1% to 2%, not the 20% to 50% zone in which most of the UK 100 and the AmLaw 200 luxuriate by comparison. If we as a profession had to operate on 1% to 2%, our languid approach to margin management would see most law firms go into administration within 3 months.

There is much that firms can and should do to improve financial management, but the answer lies not so just in the C-suite, but at the grass roots in the firm. Profitability is everyone’s responsibility.

Fortunately there are at last world-class software tools that make it a doddle for every fee earner to drive profitability, a development that has been greeted by the legal market as a “game changer”.